The O&W Wall — towering over the historic O&W Railroad Bridge at the Big South Fork River — is quickly becoming one of the Southeast’s best-known destinations for dedicated climbers, and it’s just one of many serious rock faces suitable for climbing in the park.

As MountainProject notes, “If you plan on climbing at the BSF, don’t expect things to be easy or comfortable. Trails are not well marked or are non-existent; information from guidebooks is sparse; wildlife like rattlesnakes, bears and biting insects are plentiful; and rockfall is a serious concern. The BSF is a truly wild and remote area, so be prepared.” 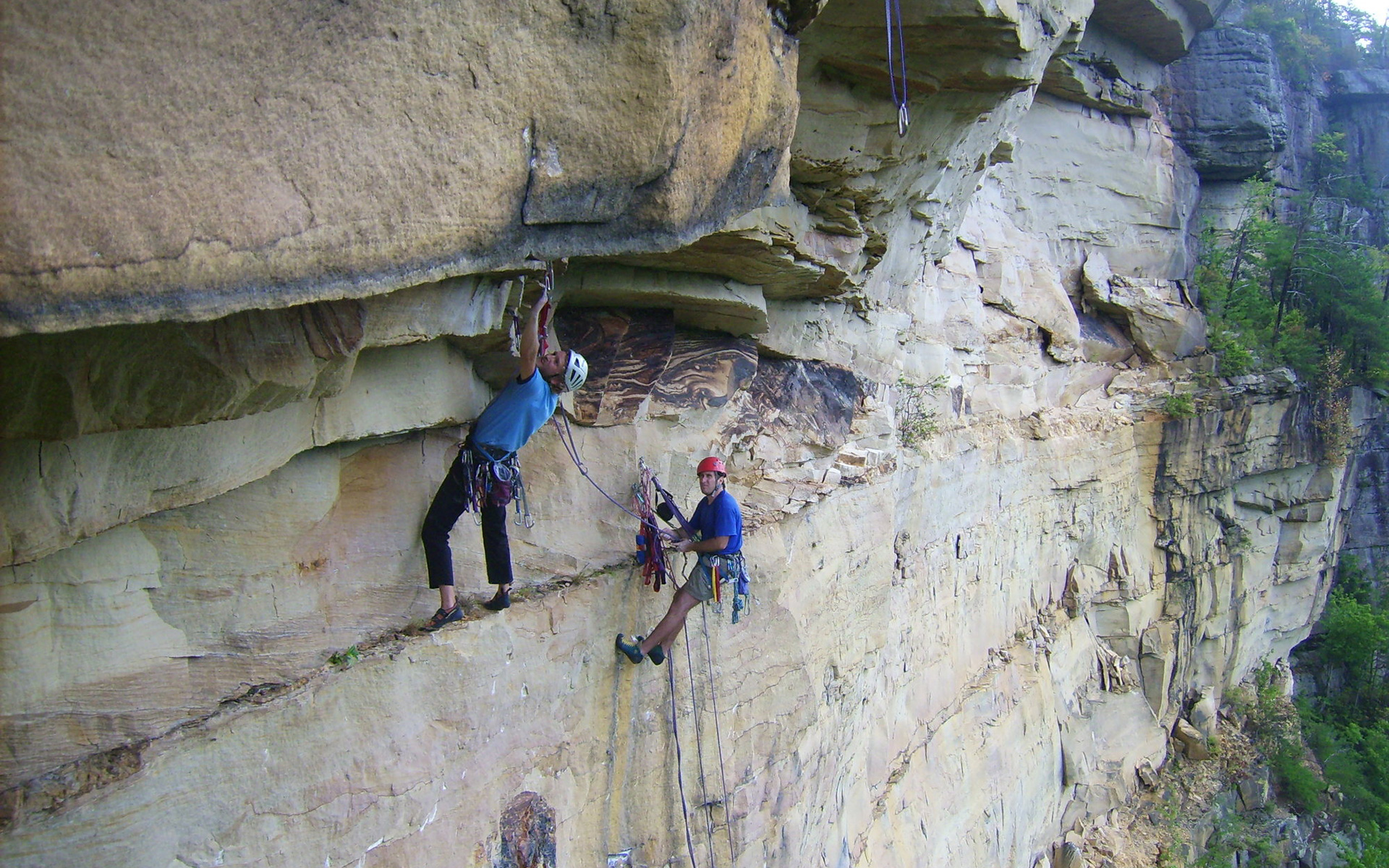