The Big South Fork’s “Epic” ride is a collection of five single-track trails connected by gravel roads that can be pedaled together, or individually.
Duncan Hollow Loop – A 5.3-mile ride (3 miles of which is on gravel road) beginning and ending at Bandy Creek.
Collier Ridge Loop – An 8.0-mile ride (3.6 miles of which is on gravel and paved roads) beginning and ending at Bandy Creek.
West Bandy Trail – An extension from Collier Ridge Loop to West Bandy Road.
Grand Gap Loop Trail – A 5.5-mile hiking trail along the western edge of the Big South Fork River gorge that is shared by mountain bikers. This incredibly scenic ride is the furthest away from Bandy Creek, but can be accessed by gravel roads (or riders can drive to the trailhead via Duncan Hollow and Alfred Smith roads). It connects to John Muir Trail.
John Muir Trail – A 7.0-mile segment of the John Muir Trail along the rim of the Big South Fork river gorge is shared by hikers and mountain bikers. This is the only of the five trails that is a point-to-point trail rather than a loop trail. However, at the end of the trail is a connection to Duncan Hollow Road, a gravel route that can be pedaled back to the trailhead at Grand Gap or Bandy Creek. 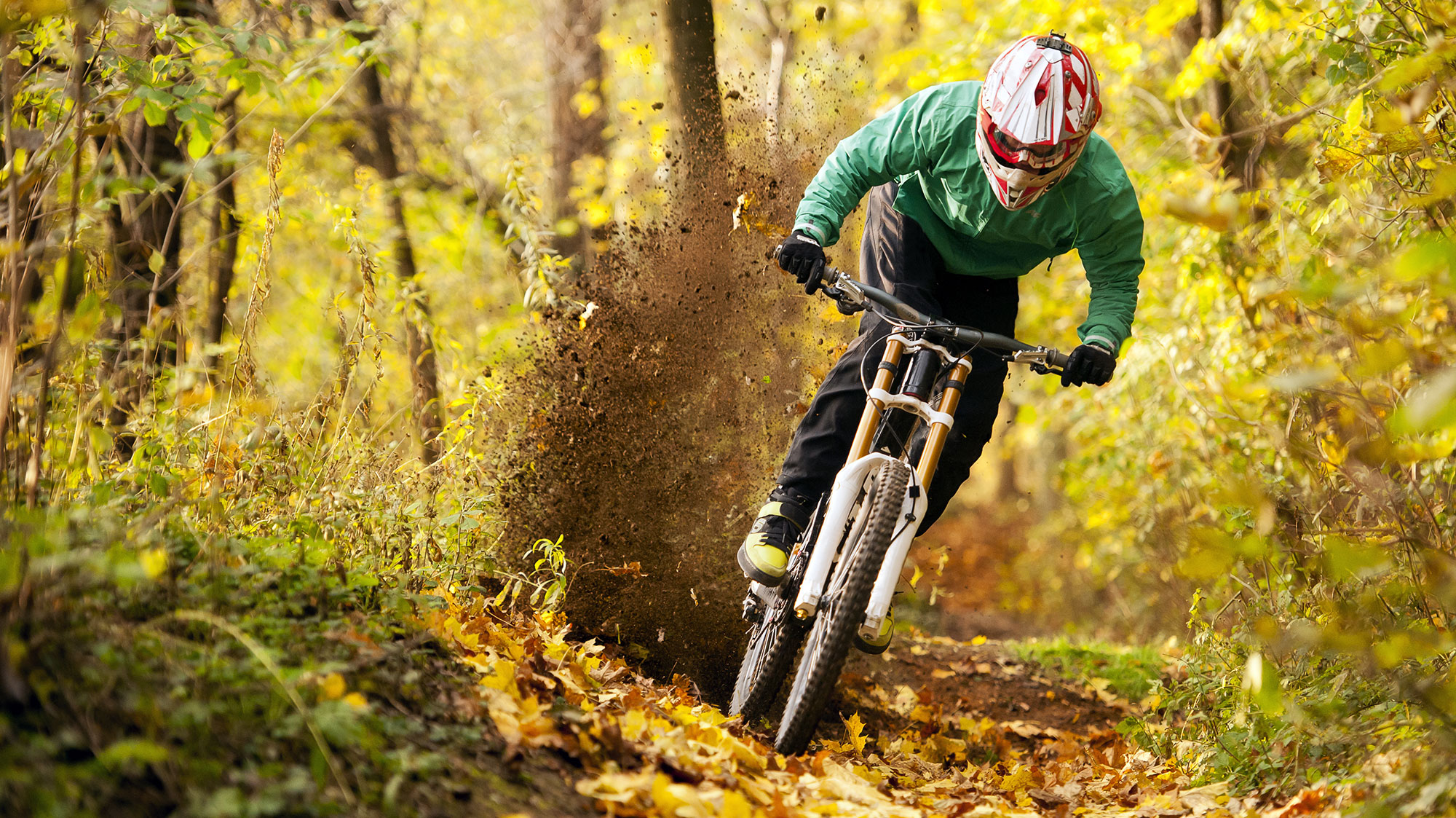 “When you’re riding on the edge of the Big South Fork River gorge and you have a 200-foot vertical drop with the trail just 10 feet away from it, you just don’t find that anywhere else” » Read more

Look for our rack cards at welcome centers across Tennessee

Author: Big South Fork is more spectacular than the Smokies