Tennessee is one of the nation’s top 10 states for spring turkey hunting. A bountiful turkey flock — which includes the rarely-found pure strains of the eastern subspecies in some areas — helps Scott County stake its claim as one of the go-to places for turkey hunting in the eastern part of the Volunteer State. In 2010, hunters in Scott County set a record by harvesting more than 400 turkeys. The 2013 spring turkey season opens March 30 and continues through May 12. The daily bag limit is one bearded bird (not to exceed four per season).

Scott County falls within Tennessee’s Unit B management unit for whitetail hunting. The seasons begin with an archery hunt in late September and conclude with a youth-only hunt in mid January. The antlered deer limit is three per year (all seasons combined). The antlerless deer limit is four during archery season, one during muzzleloader season and one on each of the youth hunts. Hunting hours are one-half hour before sunrise to one-half hour past sunset. Crossbows are legal hunting weaponry in Tennessee. Hunting over bait and the use of dogs is prohibited. Additional regulations can be found below.

Scott County’s wild turkey flock has become plentiful in recent years. A local chapter of the National Wild Turkey Federation, Longbeards of the Big South Fork, helps carry out the federation’s turkey conservation efforts locally. The season traditionally begins on the Saturday closest to April 1 and closes in mid May. The limit is one bearded bird per day, not to exceed four per season. Hunting hours are one-half hour before sunrise to sunset. Crossbows are legal hunting weaponry. Hunting over bait is prohibited. Additional regulations can be found below.

Additionally, Scott County has a fall turkey hunt with a two bird limit.

The North Cumberland Wildlife Management Area hosts a limited quota elk hunt each October. The hunt began in 2009 when more than 13,000 hunters applied for an opportunity to harvest one of five bull elk. Tennessee’s elk restoration program began on the North Cumberland WMA in December 2000. Today, there are several hundred elk in and around the WMA. The elk hunt is a quota hunt, by random draw.

An archery-only hunt is held for black bear each year. The hunt is limited to areas west of U.S. Hwy. 27, excluding the Big South Fork National River & Recreation Area. The use of dogs and bait are prohibited. The limit is one bear. Cubs (75 lbs. or less) or sows with cubs at their side are off-limits.

Wild boar can be found in Scott County in the Big South Fork National River & Recreation Area and the North Cumberland WMA. Tennessee regulations require a landowner permit before feral boar can be killed on private lands. On public lands, there is a hunting season for feral boar. The North Cumberland Wildlife Management Area and the Big South Fork National River & Recreation Area remain two of the last places in Tennessee where hunters can legally hunt feral boar. The hunting season on each parcel of property coincides with the statewide deer hunting seasons. In the Big South Fork, the season continues after deer season closes, until the last day of February. A $5 permit is required and can be purchased from several vendors around the park.

A variety of small game and upland bird species can be hunted in Tennessee. Here is a list of 2020 seasons:

Animals that can be hunted year-round with no bag limits include: raccoon, armadillo, beaver, coyote, sparrow, groundhog, nutria, pigeon, starling and striped skunk.

A variety of fur-bearing animals can be hunted with no limit (the exception being bobcat, which has a one-per-day limit). Those are: bobcat, fox, mink, muskrat, otter, spotted skunk and weasel.

A hunting/fishing license is required to hunt any game animal in Tennessee. For big game, a supplemental big game tag is required. On the North Cumberland WMA, a Type 94 permit is required. For a complete list of license fees, click here.

While the Big South Fork NRRA is one of the few national park units in the U.S. that permits hunting, there are several safety zones around high-usage areas throughout the park within which hunting or the use of firearms is restricted. See the National Park Service’s maps of BSF safety zones (PDF, 600kb). 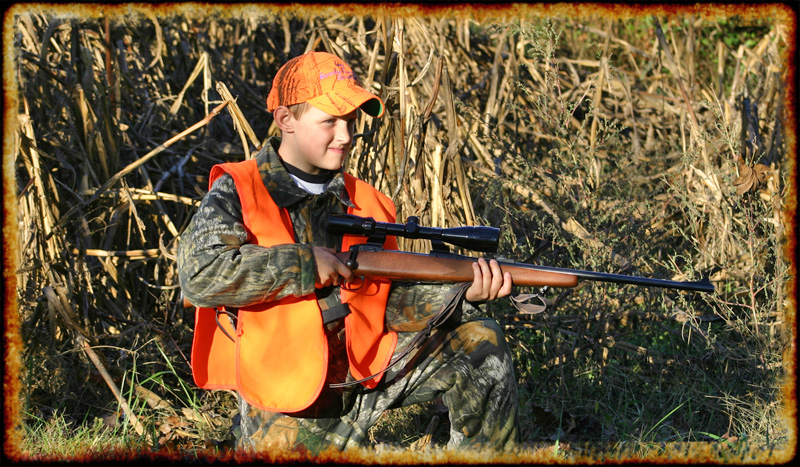 A hike with history