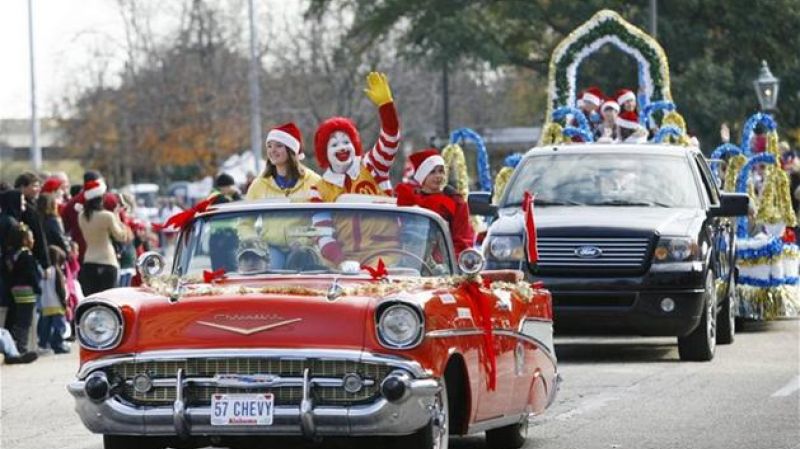 The Scott County Chamber of Commerce presents the northern Cumberland Plateau’s largest Christmas parade on the first Saturday of December each year. The parade steps off at 2 p.m., with an inclement weather date of the next day (Sunday) at 3 p.m.

The parade features floats, marching bands, pageant winners, fire engines, Disney characters, and — bringing up the rear of the parade — an official visit from Santa Claus!

Great winter hikes in the BSF