Update: Improvements to be made to O&W Bridge 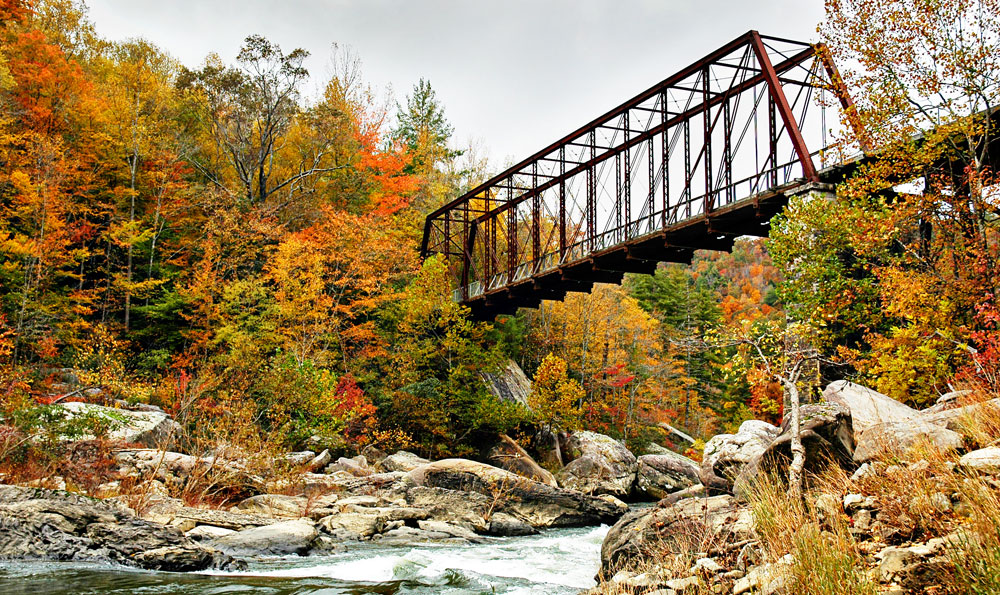 Work on the bridge was originally expected to begin at the conclusion of the fall tourism season in November. However, an unexpected delay in the release of funding has resulted in the project being delayed.

Stacey Kidd, executive director of the Chamber of Commerce, said Tuesday that the funds are expected to be released at any time, after which the Scott County Road Department will immediately begin work on the project as weather permits. The O&W Road will be closed for three weeks once construction begins, and the goal is to be finished with the project by the start of the spring tourism season.

No local tax dollars are being spent on the project.

The O&W Bridge was originally constructed in 1917 as part of the Oneida & Western Railroad, which was built from Oneida to reach coal and timber reserves in the modern-day Big South Fork NRRA. Once completed, the railroad linked Oneida and Jamestown. The bridge itself was actually built in the late 1800s. It was disassembled and moved to the Big South Fork River when the O&W Railroad was being built. It is one of the last bridges of its kind remaining in the United States.

At one point in the 1990s, the National Park Service proposed to close the O&W Road at the bridge, using the bridge for foot traffic and equestrian traffic. Scott County ultimately persuaded the NPS to leave the bridge open, and to leave the road open to White Oak Creek approximately two miles beyond the river crossing.