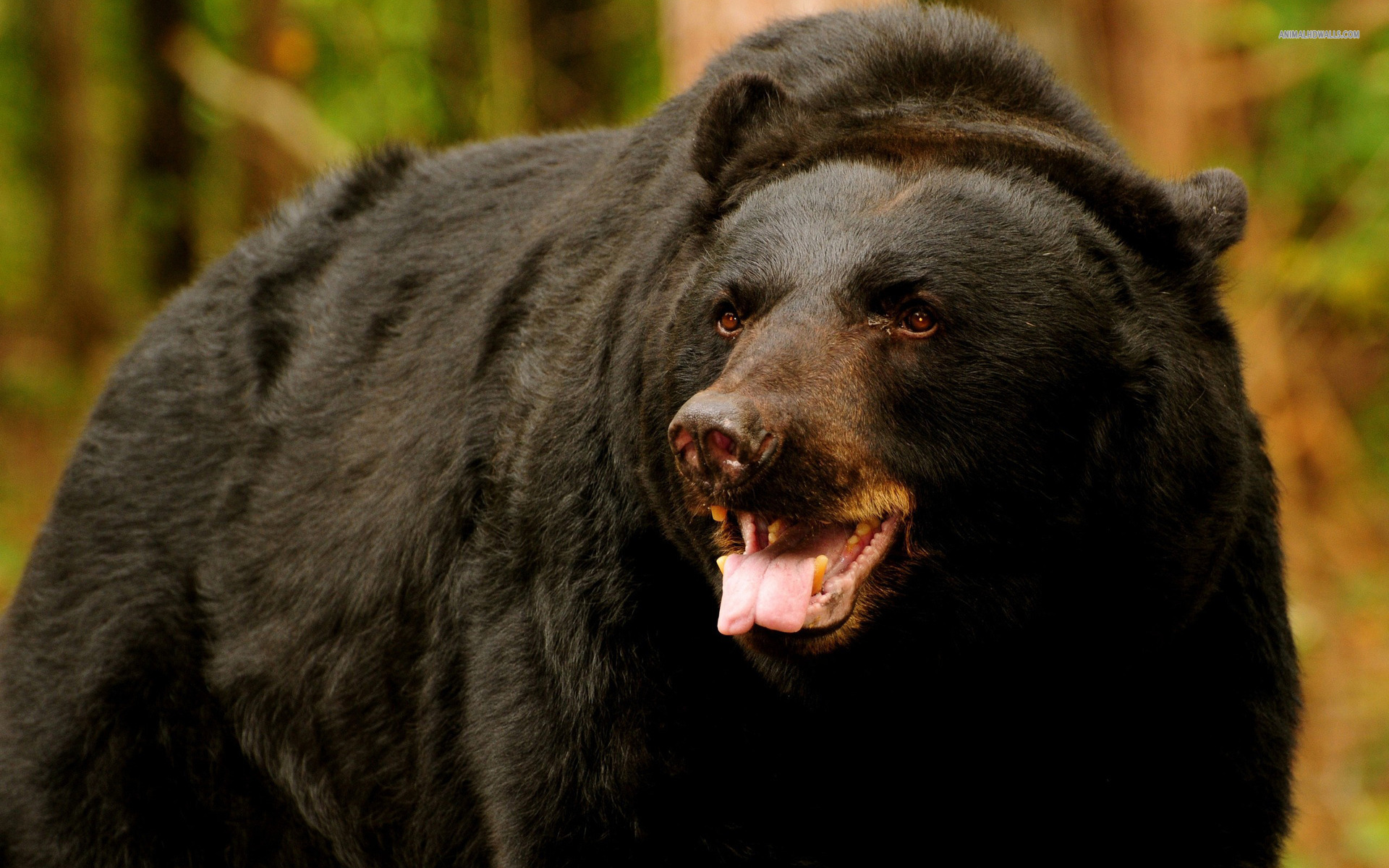 Scott County’s annual bear hunt began on Saturday, Sept. 25, 2021, and will continue throughout most of the month of October.

While the Big South Fork region’s black bears are a popular draw for wildlife lovers who enjoy observing them in their natural habitat, hunting is an important tool for keeping the bear population in check and helping to prevent bears from becoming too desynthesized to humans, which can lead to unfortunate confrontations between bears and people.

The Tennessee Wildlife Resources Agency sets the hunting seasons in Scott County and the rest of the state. The northern Cumberland Plateau region has an archery hunt for black bears that coincides with the state’s archery season for whitetail deer. The season opens on the fourth Saturday in September each year, continuing through the Friday before the last Saturday in October.

In the plateau bear hunt zone, the use of bait and dogs is strictly prohibited. The bag limit is one bear per hunter per calendar year. Cubs, and sows with cubs by their side, are off-limits. A cub is defined as any black bear weighing less than 75 pounds.

In Scott County, hunting is permitted only on private lands west of U.S. Hwy. 27. The Big South Fork National River & Recreation Area is considered a black bear sanctuary and is closed to hunting.

Scott County has a reputation for producing large black bears. There have been multiple bears harvested in excess of 500 pounds since the archery hunt began several years ago.