Celebrate independence at the Firemen’s Fourth 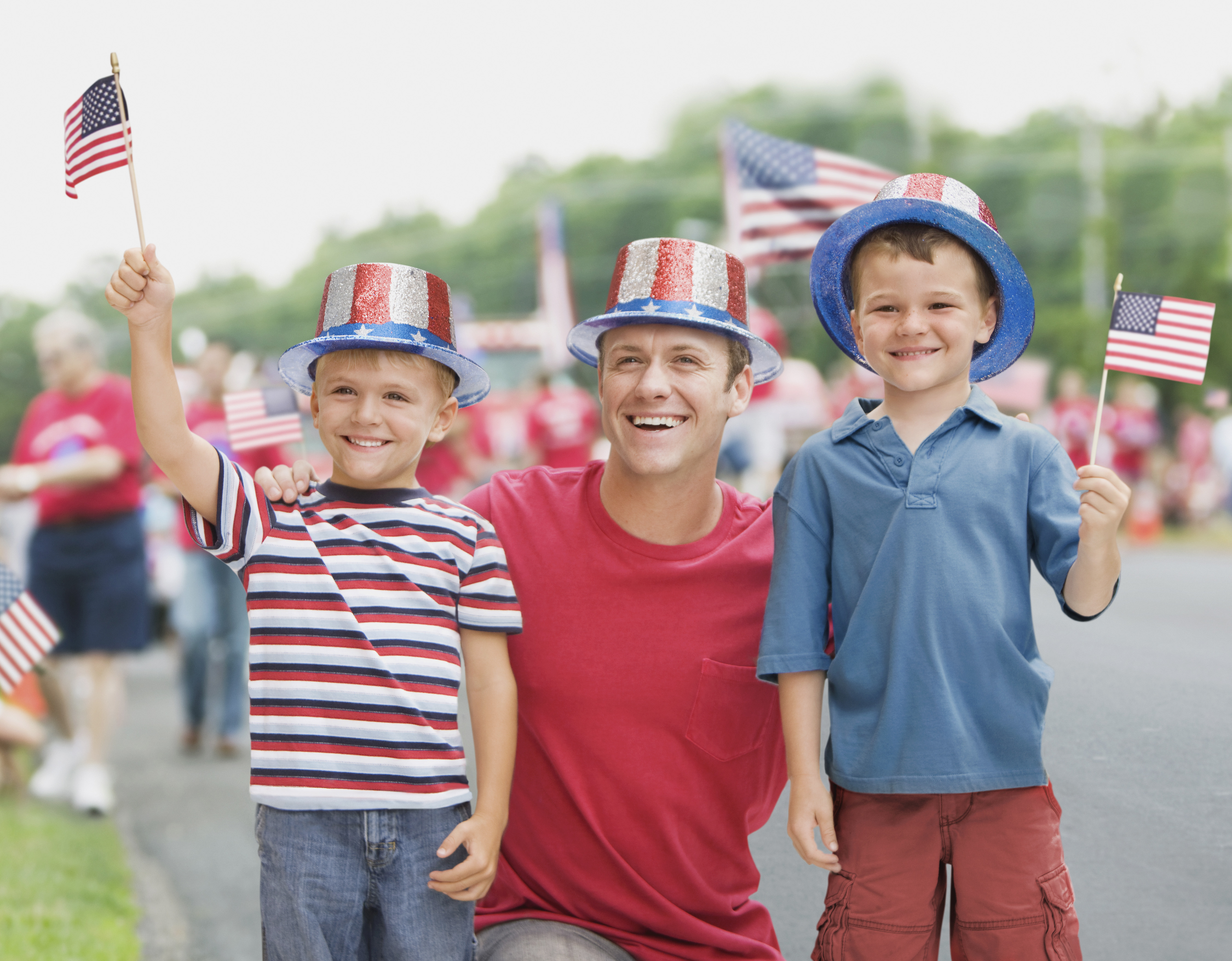 HUNTSVILLE, Tenn. — Celebrate this 4th of July at the Firemen’s Fourth Festival, the biggest Independence Day celebration in the Cumberlands.

Presented annually by Huntsville Fire & Rescue, the two-day festival begins with vendors and live entertainment on July 3, followed by a full day of festivities on July 4 — among them an Independence Day parade and the region’s largest fireworks display.

The fireworks display will cap the festivities, beginning at around 10 p.m. on Tuesday evening.

There will be lots of food, including a fish fry on Monday evening and a pancake breakfast on Tuesday morning, both presented by Huntsville Fire & Rescue with all proceeds benefiting the fire department. There will also be a host of vendors on the courthouse mall in downtown Huntsville, selling everything from funnel cakes to homemade ice cream. Drinks are sold exclusively on the mall by Huntsville Fire & Rescue.

Entertainment will begin at 5 p.m. Monday evening, with local gospel and bluegrass talent taking the Courthouse Stage, which will be positioned on the south end of the mall near the old Scott County Courthouse. First up will be the Bull Creek Youth Choir, followed at 6 p.m. by God’s Little People. Brad Hall will take the stage at 7 p.m., followed by the Singing Hambys at 8 p.m. Higher Ground will provide the night cap at 9 p.m.

Tuesday’s festivities begin with the pancake breakfast and the New River Run at 7 a.m. The run will begin with a fun run for the kids, followed immediately by a 5k and a 10k. Registrations will be accepted on race day. At 11 a.m., the annual Independence Day parade will step off from Huntsville Elementary School on Baker Highway. The parade route will be Baker Highway west to the courthouse mall, circling the mall before returning to the school on Baker Highway.

At 6 p.m., entertainment returns to the Courthouse Stage, with Small Talk, followed by Jay Faires and Clint Keeton at 7 p.m. Comedian Gary Jenkins will take the stage at 8 p.m., followed by Kevin Dalton and Tuesday Blooms at 9 p.m. Faires and Keeton will be up again at 10 p.m., and the night will conclude with Jared Kidd taking the Tent Stage at 11 p.m.

Thousands of people are expected in the vicinity of downtown Huntsville for the event, with the peak attendance times coming Tuesday morning around the parade time and Tuesday evening close to dusk. Ample public parking is available at the school, churches and businesses in downtown Huntsville.