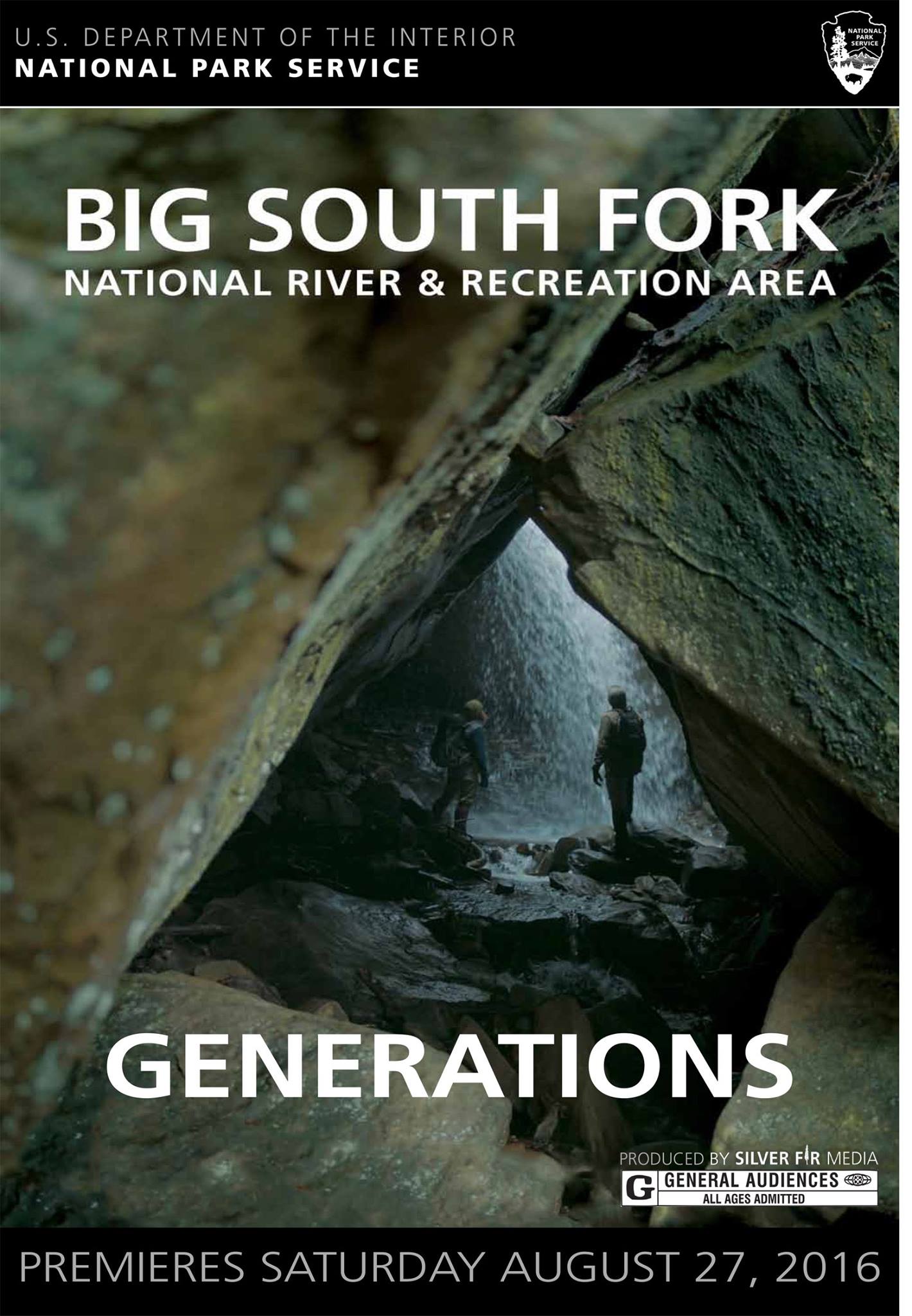 “Generations” is a film produced by Silver Fir Media. Videographers spent a year in the Big South Fork region shooting video for the film. It will be unveiled at the Bandy Creek Visitor Center.

The Big South Fork, consisting of 125,000 acres, is the fifth-largest national park in the eastern United States.

Additional details about the film’s premier will be released as the date nears.